Has the cold ever bothered you? Living in the Midwest, I deal with the cold weather on a daily basis this time of year and I KNOW it bothers me every single day of my life. On the flip side, take Elsa from the Disney movie of epic success, Frozen, has never once been bothered by the cold. Duh.

Well, this isn't only the case in the movie but also the case in Boston, where a real-life Elsa rescued a police officer from a serious winter storm. 37-year-old Jason Triplett took the snowstorm as a sign that he should recreate Elsa's signature look and have some fun out in the wintery mix.

Triplet Thought Dressing Like Elsa Would Be a Hit

And boy, was he right? 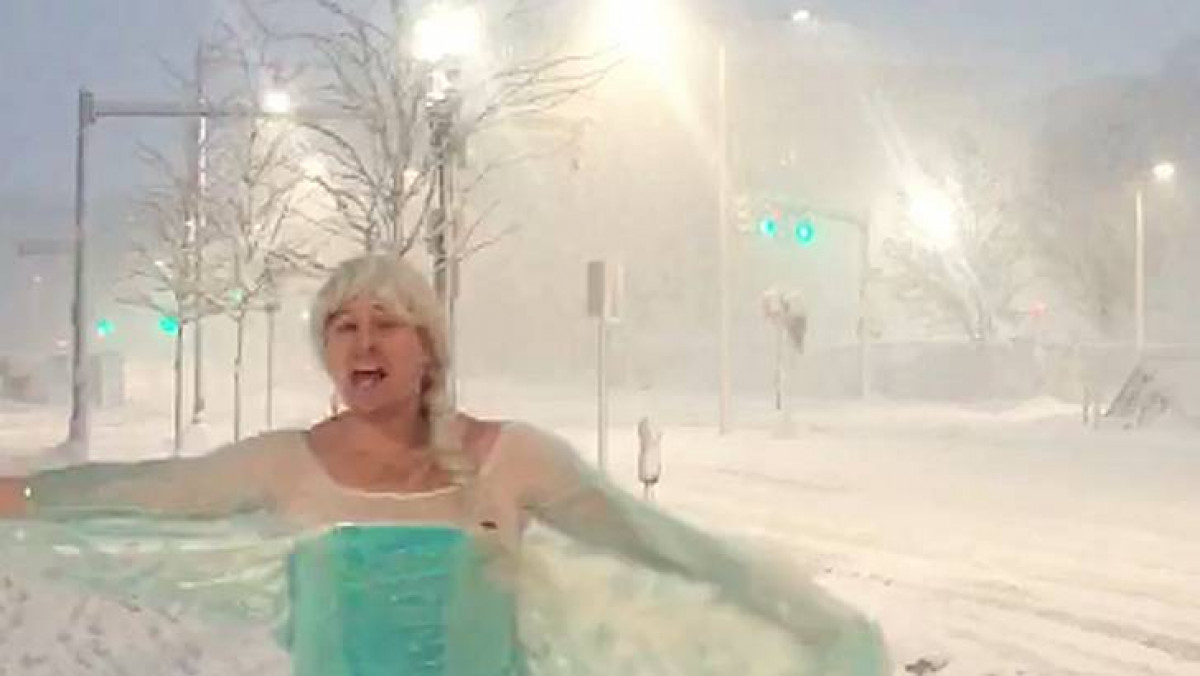 He Jokingly Denied That He Was The Infamous Snow Princess

But he has no one fooled

First of all...I would just to say that regardless of the obvious similarities, this is NOT me. #bostonsnowstorm #winterstormskylar #elsa #frozen #sorrynotfrozen

The night was nothing more than an entertaining one until Triplet came across a police vehicle that happened to get stuck in the snow. The Disney princess herself was able to push the car out of the snow and allow the police officer to get on his way. Furthermore proving that Disney princesses are the coolest people around.

Luckily For Us, Someone Got The Entire Thing on Video

And it was just as awesome as it sounds like it would be!

A drag queen dressed as Elsa just single-handedly freed a stuck police wagon from a blizzard in the middle of March. If that sentence doesn't perfectly encapsulate the spirit of Boston, I don't know what does.

It's should serve as no surprise that Twitter was 100% supportive of how awesome this was.

Perhaps We Should Change the Infamous Lyrics

This seems a little more fitting, don't ya think?

Do you wanna build a snowman? Or push a truck out of a drift? https://t.co/Vk3y1MpkIF

Get Disney on the Line, We've Got a New Movie Idea For You

I want to see this super hero movie. Its already better than the one where an old lady’s cat gets saved from a tree. https://t.co/OaE702mIcW

Of course, what would a viral sensation be without the internet criticizing something about it?!

Okay But Then We Wouldn't Have This Awesome Video

This is awesome, but whoever was doing the video should have put that phone down and helped.

Let it go, let it go

Yeah but what does it say about Boston that none of the people laughing in the video went out there to help Elsa? https://t.co/eKqqNL6gBZ

Triplett found the situation to be completely hysterical and loved that people were entertained by the whole event, however, he refused offers to go to various talk shows to discuss what happened. Buzzfeed news reported that “Triplett said he never expected to go this viral and said he wouldn’t go on The Ellen DeGeneres Show unless Adam Rippon was there.” 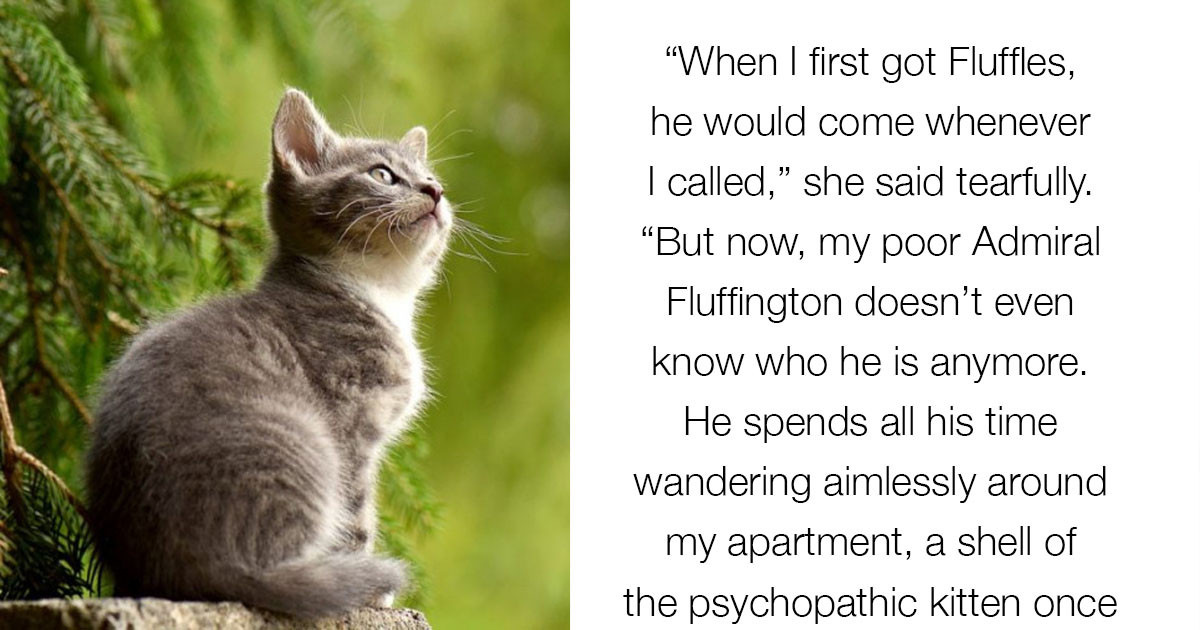 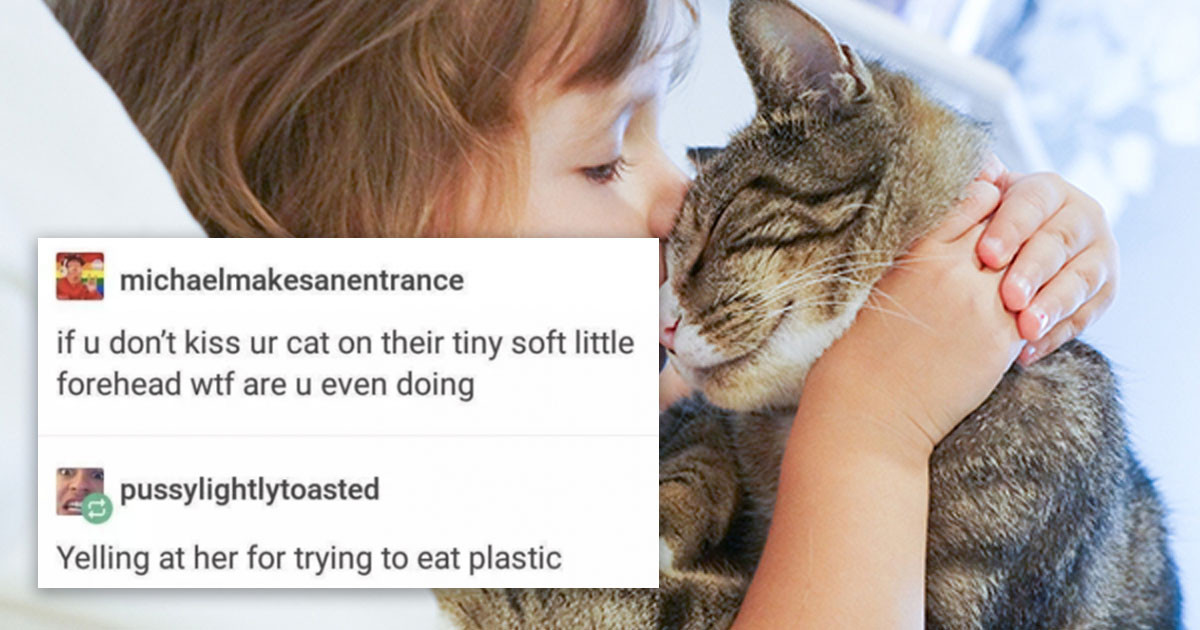 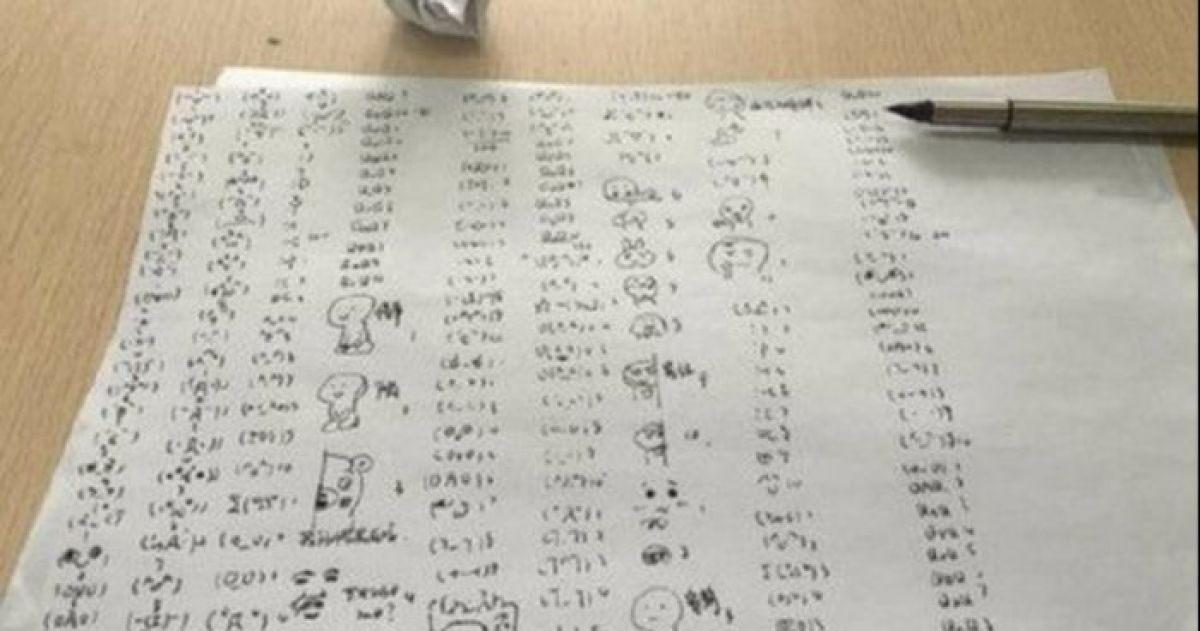 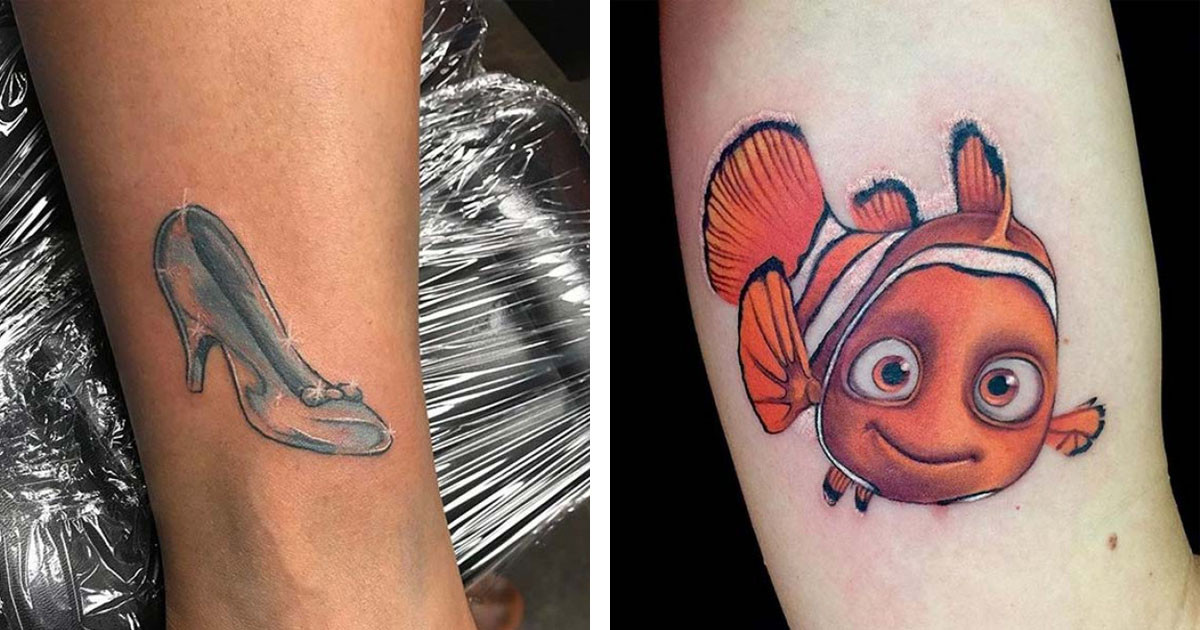 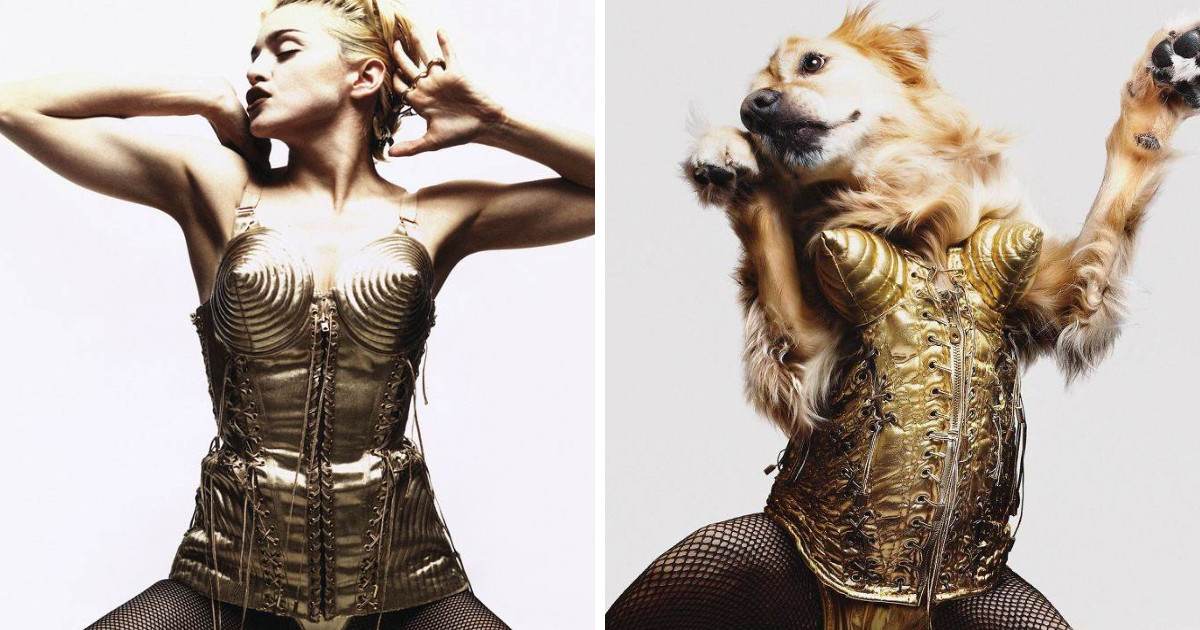 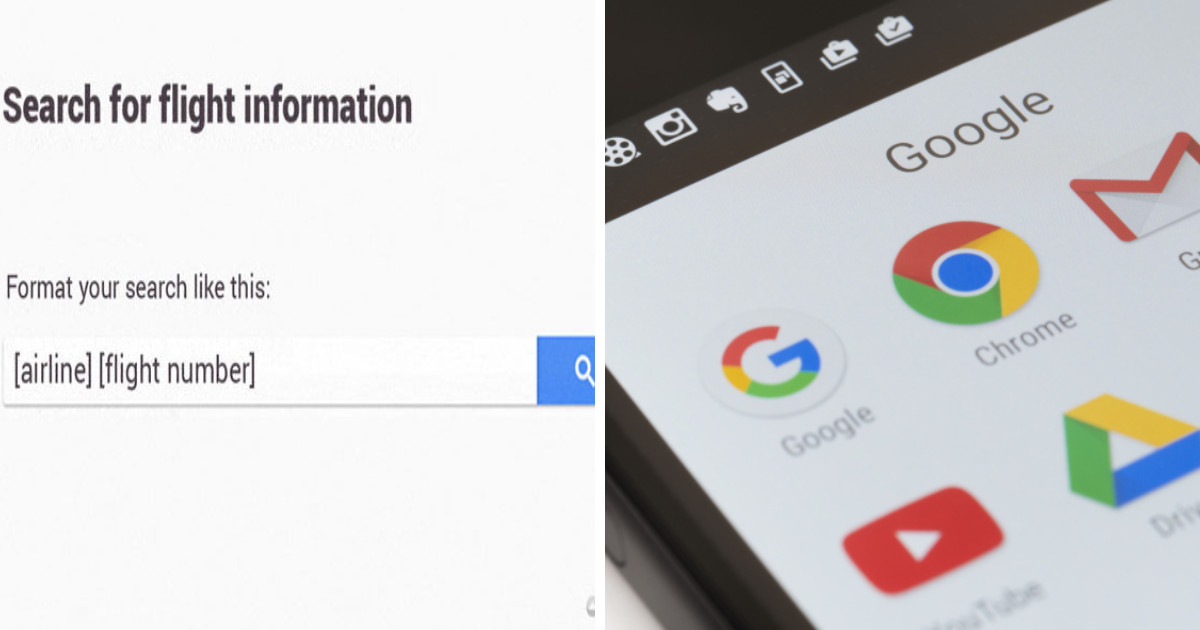